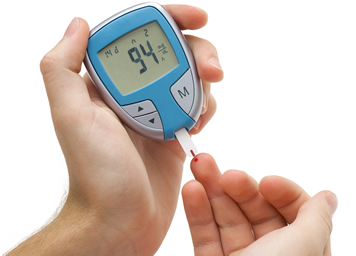 Exciting news has been published this week by Diabetes, the most important journal on the disease. Researchers from the Universitat Autonomica de Barcelona (UAB) have shown for the first time that it is possible to cure Type 1 Diabetes in large animals with gene therapy. Two diabetic dogs were treated with a single session of gene therapy, and completely recovered their health and no longer show any signs of the disease.

Gene therapy is a new way of treating disease that uses DNA as a pharmaceutical agent. An injection of modified genes are injected into the patient, and the DNA modifies or supplements the patient’s genes so as to better fight off any given disease. Gene therapy can be used to encode a functional gene that helps a cell fight off disease, correct mutations, or create a therapeutic protein drug.

The researchers at UAB led by Fatima Bosch achieved their results with only one round of injections to the dog’s rear legs. These injections introduced gene therapy vectors that accomplished two things: they expressed an insulin gene, and they activated glucokinase. Glucokinase is an enzyme that controls how much glucose is taken out of the blood stream, and when both of these new genes act together, they work as a ‘glucose detector’, which helps control the glucose levels in the blood and thus reducing hypoglycemia. 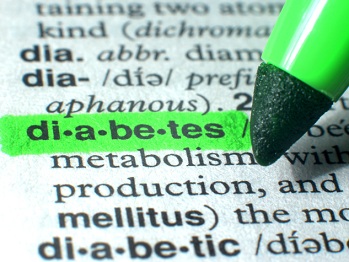 The dogs were treated over four years ago, and since that single round of treatments have shown consistently better health than other dogs that were given frequent insulin shots to help control their diabetes. They showed good glucose levels at all times, even after meals or during fasts, and improved their weight and developed no secondary complications.

This is the first study to be successfully run on a large mammal, though excellent results were achieved before with mice. The success that the UAB team has achieved with dogs opens the doors to developing gene therapy techniques for veterinary medicine, and eventually into treating diabetic human patients. This revolutionary achievement opens high expectations that gene therapy may prove to be the best solution to our burgeoning diabetes crisis, and the fact that only one session was needed also speaks to both the efficacy of the treatment and its permanent benefits.

Phil Tucker is a health and fitness blogger. He’s looking to feel younger as he gets older – check out his webpage to learn more, or read his blog!