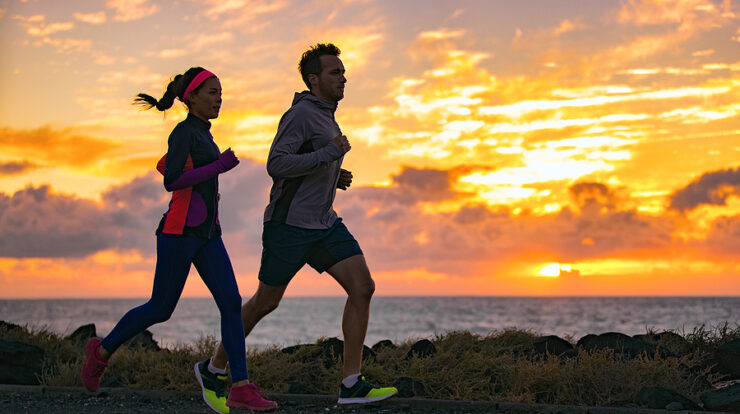 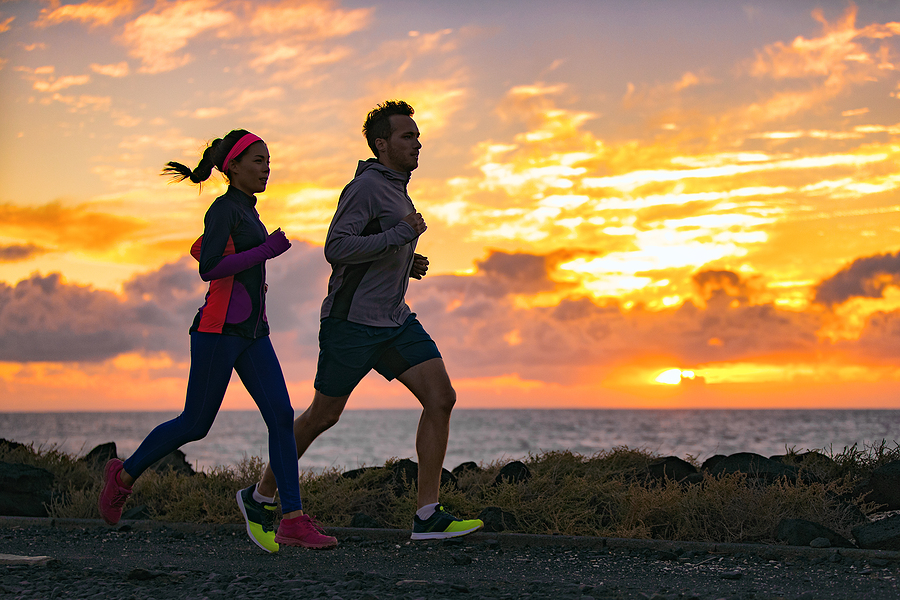 Professional athletes may endure loneliness along with immense pressure as they pursue their goals within their sport, and their focus on their mental well-being is often overlooked. A Baylor College of Medicine expert emphasizes the importance of prioritizing mental health for professional athletes and how parents can help young athletes focus on mental health at an early age.

“Competitive athletes are mostly focused on their body and developing their skills during their season. This continues even during their downtime with additional attention paid to their sleeping, hydrating and nutrition. At the same time, it’s also very important to have some balance,” said Karen Winston, clinical assistant professor in the Menninger Department of Psychiatry and Behavioral Sciences at Baylor.

Besides honing the skills of their sport, there is additional pressure on many of them from acquaintances, fans and family members who pull on athletes in unrealistic ways, expecting them to provide perks like game tickets, airline tickets or material items. This can create tension, anxiety and mental strain in their relationships, so athletes are advised to focus on who and what is most important to them, especially those people who are supportive and have a positive influence on their lives.

“The fewer distractions and the less drama the better for their performance and mental well-being,” Winston said.

With so much on their plates, professional athletes may experience burnout. While this is not unusual, they should be mindful of how hard they push themselves. Taking a break from their sport and allowing both their mind and body to relax and recover is essential. Common signs of burnout may include:

If some of these symptoms of burnout persist, they should seek professional help. Winston said many athletes seek counsel when they have pressures related to family, dating/marriage, finances or social media. Athletes have publicly discussed the immense emotional strain of having to be responsive to the media, upcoming public events or public appearances. Speaking with a mental health professional ahead of public appearances can be helpful.

“I suggest speaking with a mental health professional who can guide them through techniques to help them, but also to help them understand what is triggering the feelings and thoughts that keep them from performing their best,” Winston said.

The pandemic added a layer of solitude, as many athletes cannot travel with their families or see their supporters in the crowd. Although some organizations are now allowing fans, Olympic athletes will not have them to cheer them on at the Tokyo Games. Because many are regularly fueled by the crowd, a lack of fan presence may make some feel alone.

“Under normal circumstances, it’s important for some athletes to know where their loved ones are sitting in the crowd and to be able to meet their eyes. It’s a touchstone,” Winston said. “Most athletes have developed techniques to stay mentally tough and focused, and without in-person support, it can be a challenge for some. It can really create a feeling of loneliness.”

Winston stresses the importance of staying connected to loved ones while away from home. Athletes who are emotionally struggling might consider talking to their teammates or a trusted staff member about difficult feelings. Teams may have an appointed mental health professional who is available to talk to the players and staff confidentially. It is in the best interest of both the athletes and the team for coaches and managers to embrace the idea and encourage speaking with a mental health professional.

“Talking to someone is often viewed as the antithesis of tough. Address the stigma straight on and embrace it. When athletes can say out loud what is worrying them, they find it relieving to talk to someone that isn’t judgmental who can listen and help,” Winston said.

As mental health among athletes is becoming more widely discussed, Winston commends this generation for creating a space that is less shame-based than previous generations. Trying to make a team, get to the Olympics, win a medal or a major championship brings incredible excitement and pressure. Feeling anxious is normal in these situations, but if it interferes with one’s performance or general well-being, it may be time to seek a consultation. Social media also plays a huge role in the well-being of professional athletes, so fans and the public should be kind and give them grace online.

“When you start talking about athletes personally and speculating on their lives and degrading them on social media when you don’t know them, it affects many of them. If your job was on television every day and you were being judged for it, wouldn’t you want grace?” Winston said. “They are trying as hard as they can, they are entertaining us, they allow us into their lives, but the scrutiny can be very brutal and unfair, and may affect their performance. These are human beings who have worked their entire lives for this opportunity.”

When it comes to young athletes, Winston turns to the professional recommendations of former Olympian Dr. Lennie Waite, now a sports performance consultant in Houston.