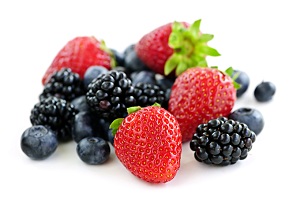 When it comes to increasing fruit and vegetable consumption in children, theory does not necessarily determine reality, according to experts at the USDA/ARS Children’s Nutrition Research Center at Baylor College of Medicine and Texas Children’s Hospital. In a report that appears today in the Journal of Nutrition Education and Behavior, researchers found that interventions based on behavioral change theory were not related to increased fruit consumption in children.

“The goal of our study was to assess whether interventions that were based on theory were more effective than non-theory interventions in increasing fruit and vegetable intake,” said Dr. Cassandra S. Diep, postdoctoral fellow at Baylor and first author of the paper. “Health professionals devote their careers to understanding how to help people change their health behaviors, and the ‘golden rule’ has been that interventions should be based on theory because doing so will make them more effective, but there is no research to justify this.”

For example, social cognitive theory and the theory of planned behavior are two health behavior theories that provide researchers with constructs and pathways that, if targeted, will most likely lead to a change in behavior. The base idea is that if the researcher can change attitudes, social norms, or other constructs, they can change behavior.

Diep and colleagues did a systematic literature review and meta-analysis of studies over the past 25 years to determine whether interventions had an effect on fruit and vegetable intake in children and whether the interventions based on theory were more effective than those without theory.

“This suggests that theory may have a role in increasing intervention effectiveness, but the effect sizes have not been large and poor study quality may be the underlying reason for lack of effect,” said Diep.

Diep notes that those designing interventions need to be more meticulous when creating them. 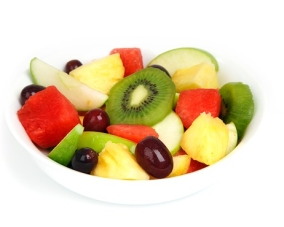 “If they want to use theory they have to make sure that the theory they use is right for the population that they are targeting and right for the behavior that they are targeting,” she said. “There are also standard theories that people like to use because everybody uses them, but they may not be the most applicable to that specific intervention.”

Researchers involved in the study were funded by a Primary Care Research Training Grant from National Research Service Award T32 HP10031; CAPES – Brazilian Federal Agency for Support and Evaluation of Graduate Education; and federal funds from the USDA/ARS under Cooperative Agreement No. 58-6250-6001 with the Children’s Nutrition Research Center, Department of Pediatrics, Baylor College of Medicine.