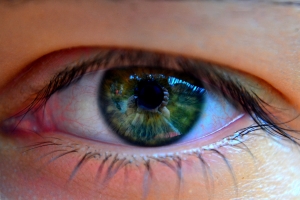 Medicine often not as complicated as we are led to believe. Let’s take a condition known as macular degeneration, which is the leading cause of blindness after the age of 50. More than one million Americans have this disease, and there is no known cure. In this disease a small area of the retina known as the macula begins to degenerate. As it does, the central part of vision becomes obliterated, objects lose their contrast, and color sensitivity is lost. It’s just a matter of time before one becomes legally blind.

Since the retina is rich in omega-3 fatty acids, a lot of researchers have tried supplementing the diet of patients with macular degeneration with fish oil, but they have constantly failed to find success. In fact, a major five-year study published this year in the Journal of the American Medical Association announced that omega-3 fatty acids have no benefit in treating macular degeneration. But what if they gave a placebo dose? Then you would expect placebo effects.

Several years ago I began working with my collaborators in Cyprus to use much higher levels of omega-3 fatty acids based on the recommendation in my 2002 book, The OmegaRx Zone. The initial results were published last week in PharmaNutrition. Considering that there is no known treatment for macular degeneration, a 10% improvement in vision would be considered a major medical breakthrough. If you had a 25% improvement in vision, you might be considered for the Nobel Prize. Our results were that 100% of the patients had a significant improvement in their vision, and that the higher the dose, the faster the improvement. When I presented the data at a major medical conference a week before the publication of the paper, my toughest question to answer was “the data are too good to be true”. To paraphrase Bill Belichick, coach of the New England Patriots, I responded, “It is what it is”. 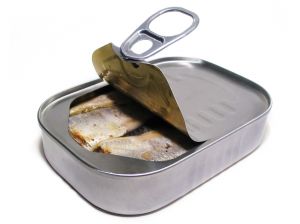