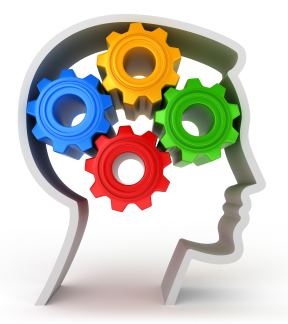 Attention Deficit Hyperactivity Disorder (ADHD) is a childhood condition that affects the chemicals and some of the grey matter in the brain. Some of the symptoms like being unable to solve problems, not being able to concentrate, making plans, and controlling impulses occur in children that don’t have ADHD and so it has made it difficult for doctors to diagnose. To be diagnosed with ADHD the symptoms must appear before the age of 7 and they have to continue steadily for at least 6 months. ADHD is also known as a mood disorder that has created problems for children’s sleep habits. Unless they have developed a regular sleep schedule that works for them on a daily basis poor sleeping habits can end up causing additional health concerns. Sleep research for children has only begun in the last few years because sleeping problems weren’t even recognized in children, until they were nearly in their teens.

There are many sleep disorders that adults have that children also are affected with.

here are many sleep disorders that adults have that children also are affected with. These include: insomnia, bruxism, periodic limb movement syndrome and obstructive sleep apnea.

Insomnia: Not being able to fall asleep, waking up throughout the night or waking up too early. 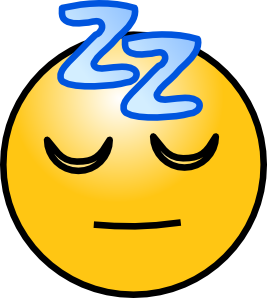 Children with ADHD who have signs of increased irritability, need naps during the day, can’t focus, suffer from fatigue, hyperactivity, impulsive behavior and are not being able to stay asleep are showing signs of insomnia and these other types of disorders. These are also symptoms that any child can have who doesn’t have ADHD.

Unfortunately, these sleep disorders in children are often misdiagnosed and thought of as symptoms of ADHD. Now that sleep research is continuing for children it’s brought attention to these similarities and diagnosis is becoming more precise. Utilizing the new clinical research findings created a simpler way for the medical professionals dealing with such cases to treat their young patients.

A few things to remember to do when trying to alleviate these sleep disorder symptoms are to make sure the children have plenty of exercise during the day so they can be tired out and fall asleep pleasantly.

A few things to remember to do when trying to alleviate these sleep disorder symptoms are to make sure the children have plenty of exercise during the day so they can be tired out and fall asleep pleasantly. Make sure that they have a healthy diet and no sweets near bedtime. Try to maintain a regular sleeping schedule for them for going to bed and waking up. And check with the doctor if there are any concerns with the possible side effects of medications that can be causing sleep disorder symptoms.
Helping Children with ADHD Get to Sleep Len Saunders