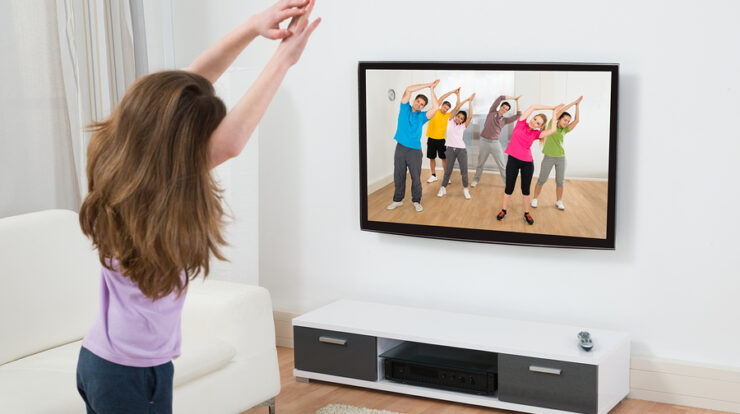 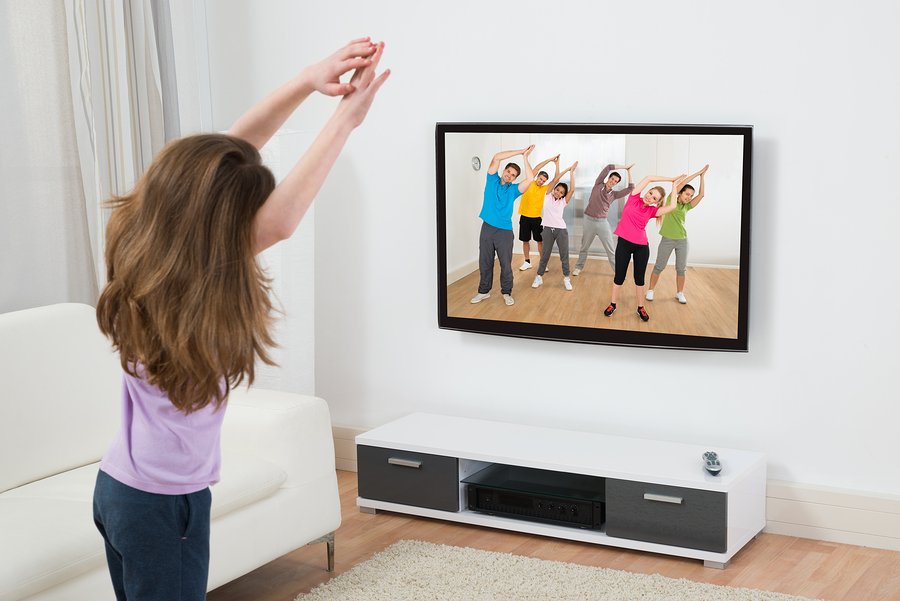 The 33rd anniversary of Project ACES (All Children Exercise Simultaneously) will be taking place on May 5th, 2021.  Come join the fun whether you are doing it virtually or in school this year.

Project ACES is a signature program of the Youth Fitness Coalition, Inc. Project ACES was created by physical education teacher Len Saunders in 1989 as a method of motivating children to exercise. ACES takes place on the first Wednesday in May as part of National Physical Fitness and Sports Month along with National Physical Education Week. It has been labeled as “the world’s largest exercise class” by the media. Since 1989, millions of children from all over the world exercise together to promote proper health and fitness habits. With the obesity epidemic facing the youth of the world, children’s fitness plays a major role in fighting heart disease. Project ACES hopes to address these issues with its big event in May, as well as schools that participate in daily Project ACES Clubs throughout the year.

To learn more, visit the Project ACES website at:  projectaces.com